Restructuring of the company

Restructuring is a process of major changes, in-depth, caused mainly by external factors – critical situations in the development of the structures concerned.

1. macro-scale restructuring, that is restructuring in the national economy scale, which task is to achieve long-term economic objectives, among others through an active involvement of the State, in order to improve economic performance and the competitiveness of the economy in world markets.

2. micro-restructuring, that is company restructuring, which is usually a response to changes in its environment, and may concern the structure of assets (property), organisational, employment, production and product range, technical-technological, markets of supply and sale, etc.
Restructuring is particularly interested to those entrepreneurs who lose their ability to compete in the market.

The restructuring concept is closely related to the concept of privatisation, which is the process of transferring state assets to private entities, transforming the state economy into the private economy, limiting the role of the state in the economy. The process leading to a change in control of the economy and change from social into private ownership. 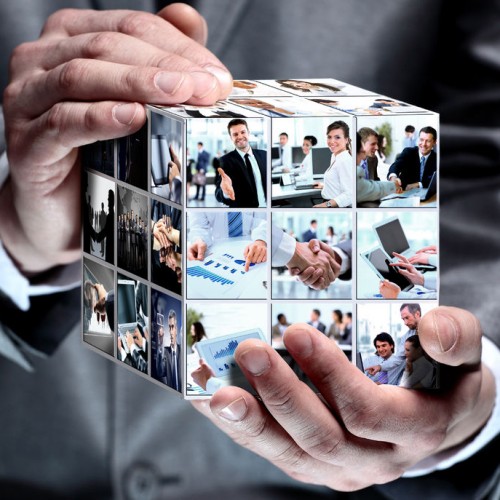